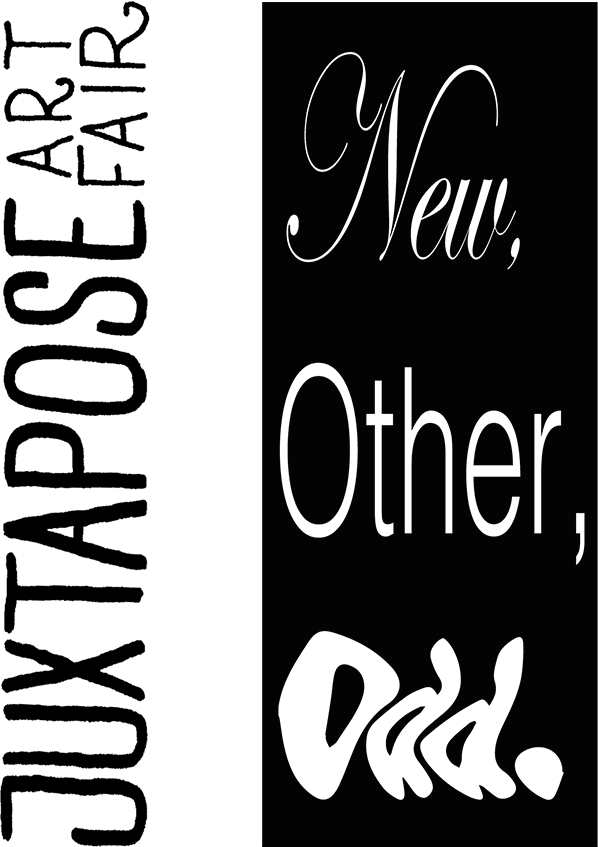 At Juxtapose Art Fair Cantina has invited the association New Other Odd to host a program consisting of screenings and debates.
New Other Odd is an association of filmmakers who work across disciplines. The goal of the association is to create better conditions and renewed growth for experimental film art by working on a strengthened network across the country, as well as to develop new forms of distribution and strategies for the field. Through public events, New Other Odd also works continuously as an umbrella organization for various screenings, talks, and other activities that will be open to everyone. The events will spread awareness among the public about what is happening in the Danish scene within experimental film art today. The ambition is also to create a breeding ground for new professional exchanges and strengthened collaborations, as there are creative film environments that are rarely in contact with each other, but could find great value in sharing knowledge across the scene. The event at Juxtapose will be a combination of film screenings, knowledge sharing and debate, which showcases the latest trends in the interdisciplinary experimental film art, and in particular will work to draw new connections between the different regions of Denmark. The event will thus both be a screening showing the latest Danish experimental film art, and also a forum where new visions for the field will be debated and developed. Precisely because New Other Odd are working to draw new connections between the regions, as well as new connections between hitherto separate film environments, they will have the opportunity to show trends and innovations that have until now been unknown to the wider public. With this strategy, New Other Odd will shed light on the large talent pool that exists across the country, which has not been highlighted so far. The event will also examine the questions: What new distribution opportunities have emerged as a result of the COVID-19 situation? What can be learnt from it?

The full program will be screened twice in Cantina and presented by New Other Odd.

Sophia Ioannou Gjerding - Stay Up Here With You Forever - 5 min